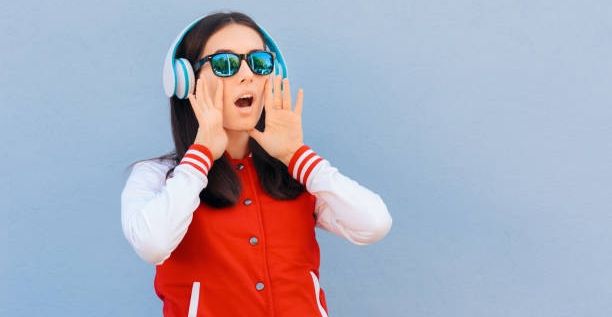 When it comes to music, far too often we consider an album as having an expiration date – “best if played by” – but that’s due, in large part, to the way major labels have done things over the years.

Back in the day we’d see singles being released, followed by the album, and then maybe a few more singles before the label moved on to what was next, and the artist was expected to bang out another album in under a year’s time.

Nowadays the major label timeline is even shorter, as streaming, and the shift in Billboard’s charting process to include streaming, has made it so every song on a major label artist’s album ends up charting the week the album is released. This makes for instant gratification for the label, and the artist, but it also means there really isn’t much of a point in releasing any more singles from the project. Basically – congrats on your great first week … now get back to work.

I continue to see indie artists follow the older timeline, which is a better one for the longevity of a project, but what my meet and greet, and promoting that event, reminded me of, is that there isn’t a timeline for when people may discover your work.

When my book came out I did a bevy of interviews with press – websites, blogs, newspapers, magazines, podcasts, etc. I put myself in as many places as possible, and as anyone who follows me on social media will attest, I posted about it on a regular basis. Still, when I was promoting my meet and greet I’d get the occasional message from someone just finding out I’d released a book.

I was never upset about this. Social media is a crowded place, and not everyone is going to see what you have going on, but it was a reminder that even two years after its release, people were still finding out about, and getting excited about, my book.

As an indie artist, you don’t have a major label pushing your work, but the advantage you have is that unlike those artists, your promotional timeline is infinite.

Album came out three years ago? You can still release another single, make another video, have an anniversary show/tour, or do anything else you want to promote the project.

Being an indie artist means new people are discovering your music every day, so don’t let a preconceived notion about an album’s promotional timeline, or a project having an expiration date, stop you from reaching them.

The only person who decides when your album’s promotional cycle is over is you.

Suzanne Torrison said…
I love this Adam! Your book remains fresh and new in the minds of people because of the way you have been continuously keeping us aware of it, and helping new people find it for the first time. Mindset and sustained promotion are key imo, for art we want to share with the public.
8:05 AM